Third in a series of PLM Soundtracks releases by Alexandra Benedict & Tris Taylor, the ‘Sleeping Lions’ score uses piano, violin, Wurlitzer, balloon bumps, celeste and music box, along with a soundscape including wind, dog barks and a bicycle.

‘Sleeping Lions’ was composed without reference to picture. Instead, director Oliver Crowther briefed Benedict & Taylor with a list of estimated timings, and references to Tarkovsky and classic French cinema.

The film has remained unseen since its premiere at the Curzon Renoir in 2010.

For this release, we have commissioned remixes by Neotropic and Benbo, and cover art by Crowther. 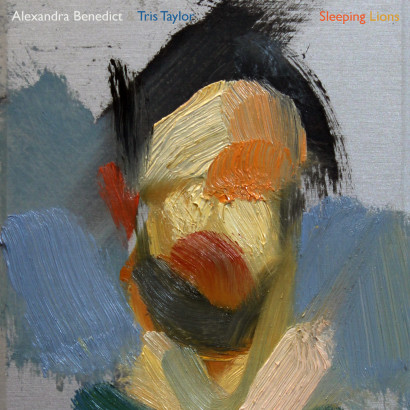 Neotropic has given us a stunning choral remake and Benbo has transfigured the track into sad house music suitable for a melancholic pool party.

Check it all out at the official release website sleepinglions.plmsoundtracks.com – which also has all the buy/listen links.

And we have a special Premium option in the PLM Shop which gives you all instrumental and acapella versions too.