Earlier this year Caught In The Web, Annie Goldson‘s feature documentary on Kim Dotcom, had its world premiere at SXSW. Green Nuns Of The Revolution track ‘Cor!’, co-written by Matt Coldrick and part-published by Pink Lizard Music, is licensed for a key scene.

VICE on HBO have licensed Candelabrum‘s ‘Suspended (Reprise)’, from their upcoming eponymous début, for S5/Ep 22‘s report on press freedom in the Philippines. The episode was first broadcast on August 18. 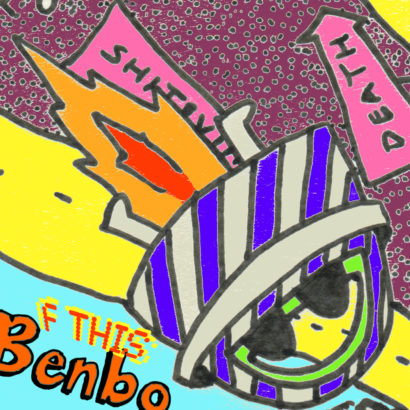 With ‘Gravity Pulls Me Down‘ on a wave thanks to early support from mp3hugger, Amazing Radio and 4m-audience-rated radio show The Selector, Benbo has dropped ‘F This’ – another preview from upcoming mini-album EVERYTHING IS FINE. 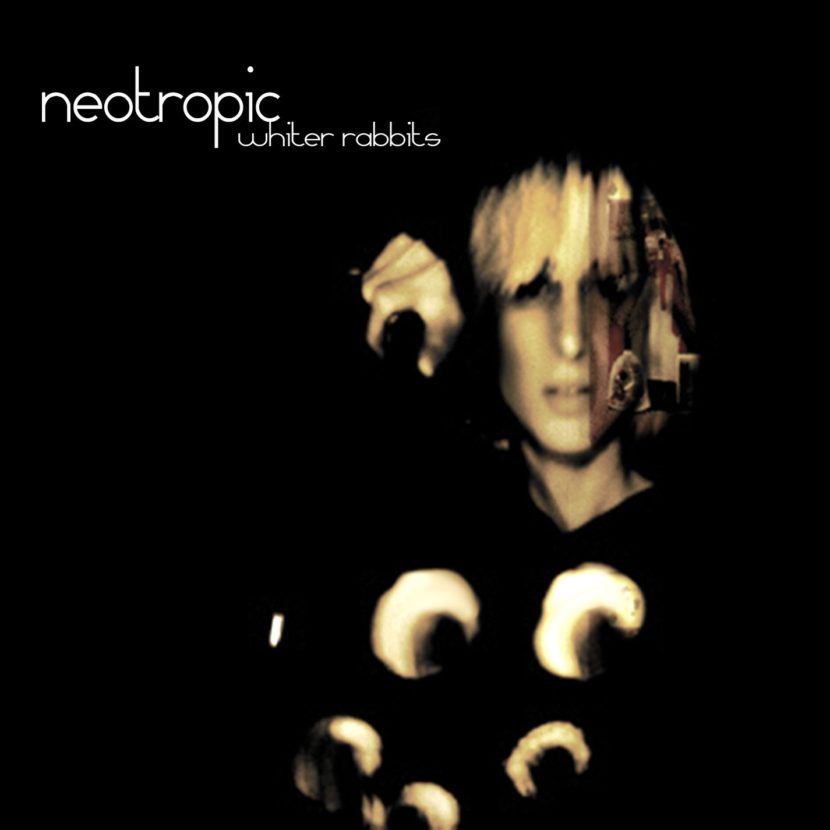 Whiter Rabbits is the final missing link in the Neotropic album chain. The companion remix piece to White Rabbits, it was originally released on Squid’s Eye in 2008 and the long out-of-print original CD now sells for silly money – if you can find it.

Well, party time, friends – it’s now available again, in both its original format and a brand new set of 2017 Remasters, which have been lovingly remastered for 2017 by SC Mastering‘s Bob Macciochi (who did the same for DJ Shadow’s 20th anniversary reissue of ‘Endtroducing’ last year). 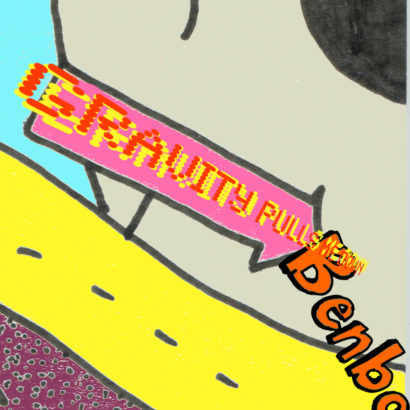 Benbo has a new mini-album slated for September 29 – ‘Gravity Pulls Me Down’, “an off-kilter, psychedelic tinged alternative pop wonder” according to this, is available to stream RIGHT NOW. Press play here: 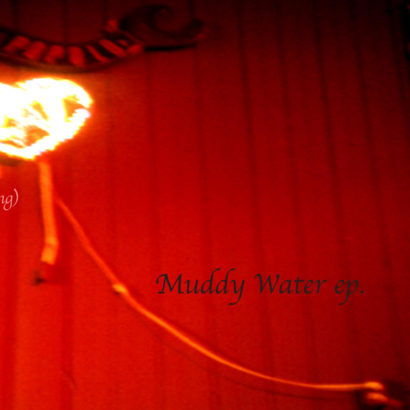 Today we are excited to bring you the rather rare Muddy Water EP, the next in our series of reissues for Neotropic.

Today we are proud to be reissuing another piece of Riz Maslen‘s back catalogue – this one is timely, as it features in the Meloni Poole short ‘TRIGGA,’ which premiered at Toronto International Film Festival earlier this year and has already picked up gongs in London and Hamburg. 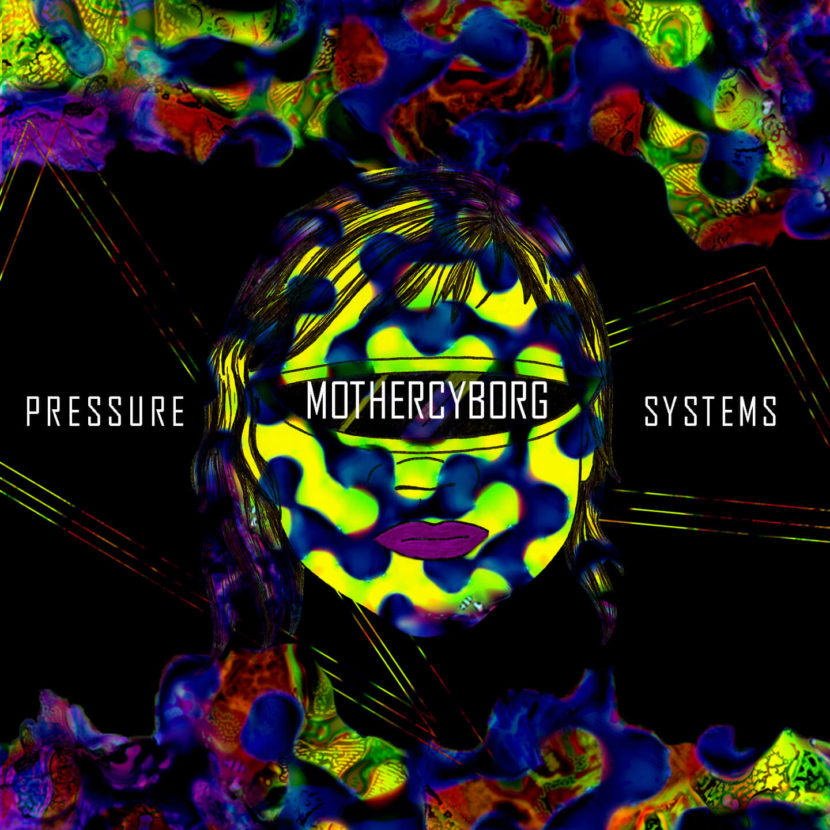 Pressure Systems is the début album by Detroit’s Mother Cyborg. It launches at El Club tonight.

And below is CaliXta‘s visual for opening single ‘3souled Women.’ 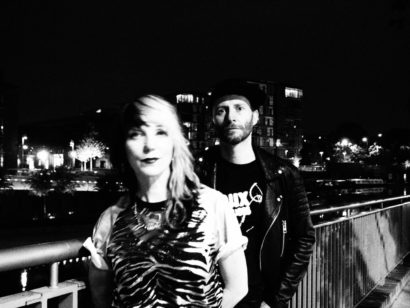 “Crank it up, make it my kind of temper, temper”

Terry ‘Kat’ Tyldesley founded Suburban Mousewife and is half of electropunk disco duo Feral Five – one of Louder Than War‘s #onestowatch for 2017. 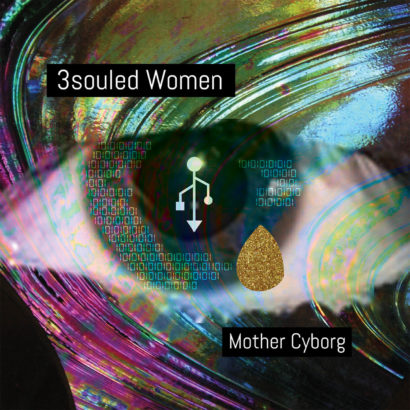 Today we are beyond excited to announce the opening of our 2017 release schedule with Mother Cyborg‘s ‘3souled Women.’