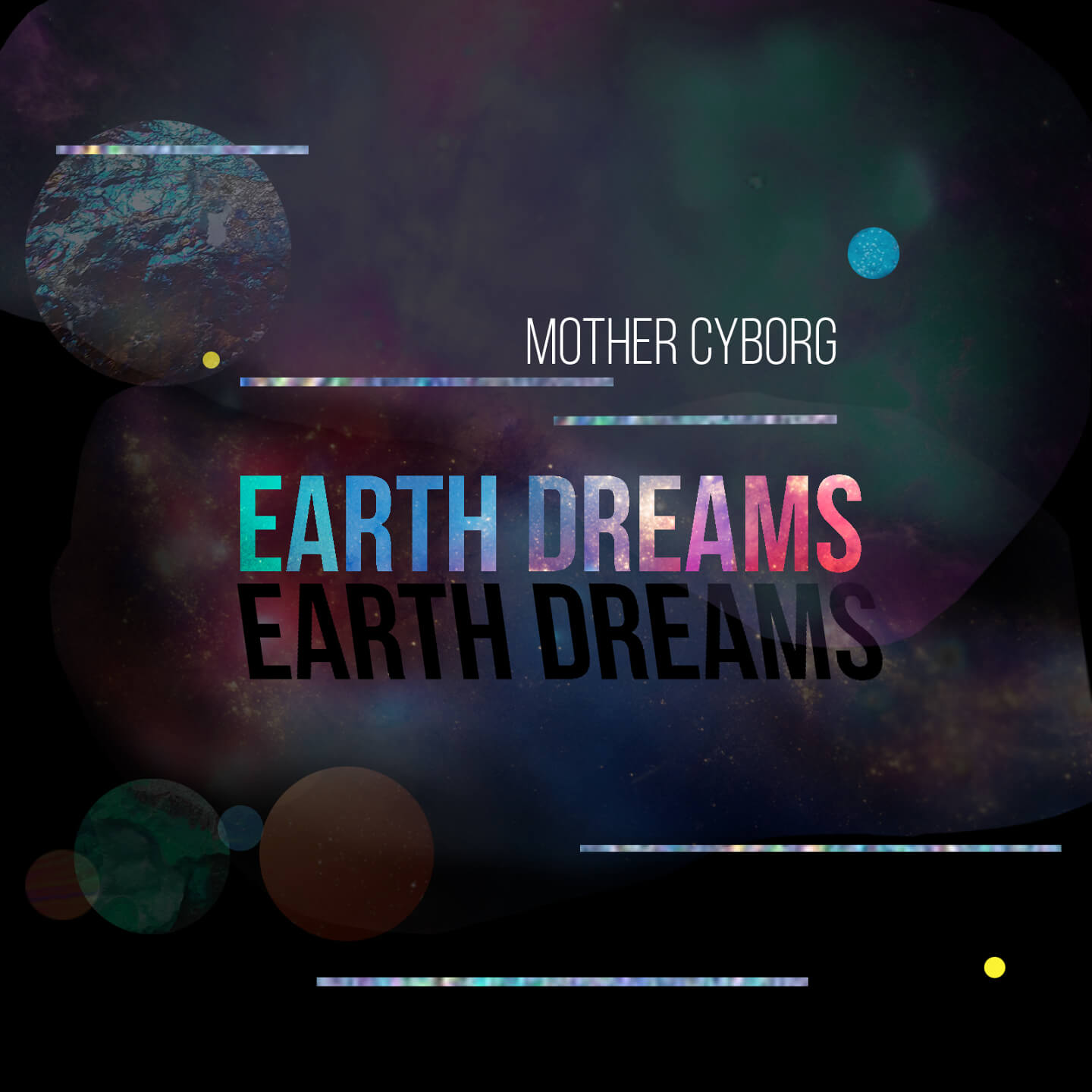 ‘Earth Dreams’ trails the album’s sci-fi narrative, singing the story of the cyborg’s escape from planet Earth over a haunting soundtrack that blends elements of Detroit techno, global bass and electric cello.

Mother Cyborg says: “You must leave your planet to live elsewhere. You seek hope in the midst of change. This change is greater than you. The nature you know is not the nature you see. You are new – you are cold from no sun – you dream of your home and what it was to be human in that home. What does it mean to be human in your new home?”

Co-produced by Benbo, it’s a mouthwatering taste of the full-length, which will be revealed on April 29 when El Club, Detroit opens its doors for the release party. Expect the Michigan family to be out in force – your host for the night is Rolling Stone recommendation Tunde Olaniran, and there will be sets from Techno Poetics, Britney Stoney and DuttyArts’ MPeach & Dj Ripley. [Plus: LASERS!!!!!].

Press play at the official release website. Or just hit: