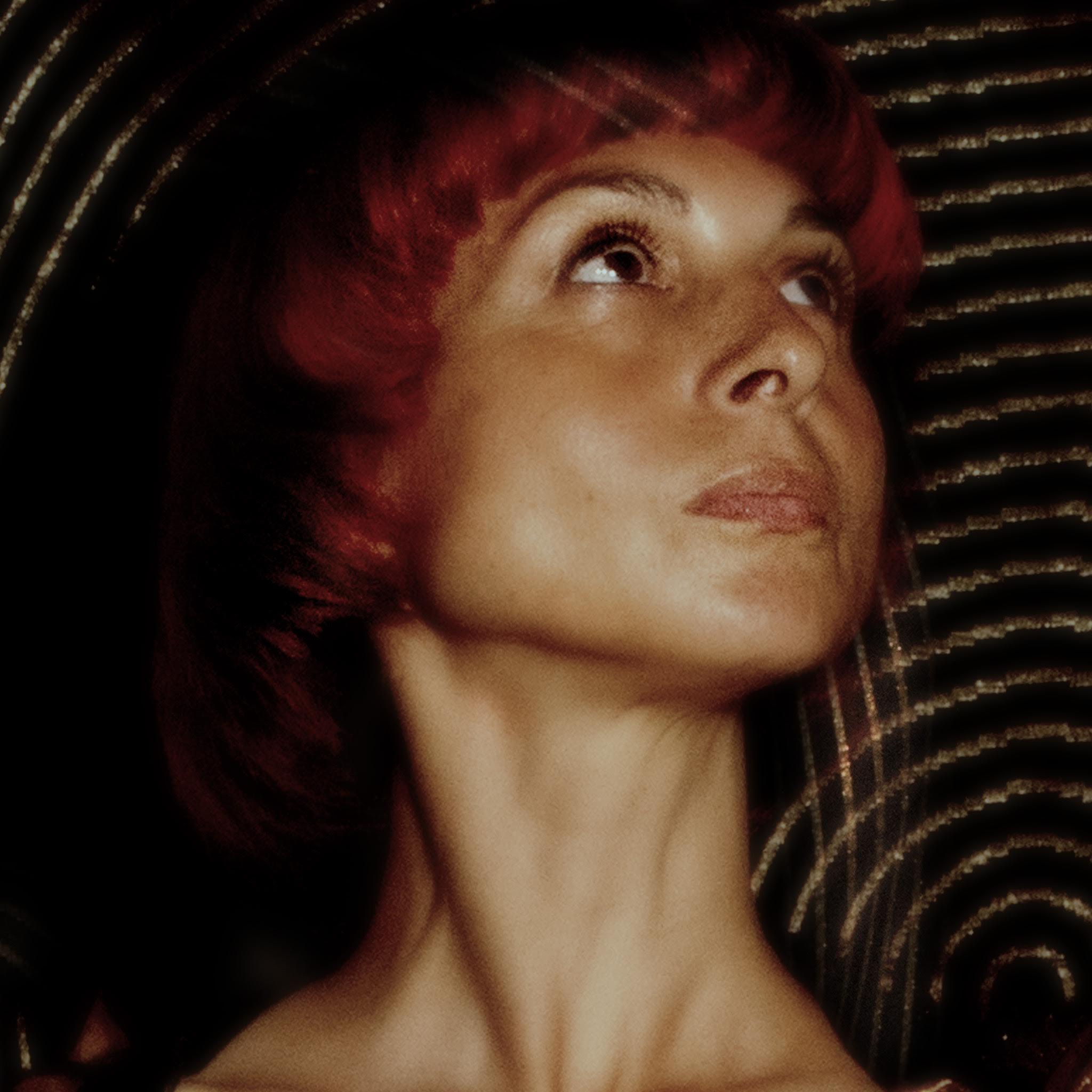 “I breathed a sigh of relief/That shook the mountain down”

Riz Maslen has had an extraordinary career so far – playing live at Coachella and the Montreaux Jazz Festival, composing for Kew Gardens and the English National Opera, and releasing work on a who’s who of independent labels including R&S/Apollo, Oxygen Music Works and Ninja Tune.

First marked out as a trip hop artist by critics, Riz Maslen had actually arrived in London from the West Country where she had been playing in several indie bands.

The story of her involvement with Future Sound of London and The Beloved at the inception of acid house is well-documented, as is her loan-funded move into production and subsequent releases on R&S, Oxygen Music Works and Ninja Tune.

But scratch beyond those beginnings and an extraordinary trajectory emerges – of an artist building an aesthetic that breathes both electronically and organically, in which can be heard jazz, folk, psychedelia and post-rock, alongside those electronics, samples and field recordings which characterise her early output.

Beyond the musical, those early incorporations of field recordings and found sounds have developed into audio artworks including installations for Kew Gardens and The Southbank Centre.

And beyond the aural, her work has frequently included or required visual elements, both still and moving – in fact, La Prochaine Fois (2001) was both an audio CD and a film directed by Maslen that screened at Sundance.

Often intensely personal, her focus on honesty in performance makes her a compelling live act.

We exclusively publish Riz’s works for the world and also look after many of her masters. For licensing and composition enquiries please contact us.