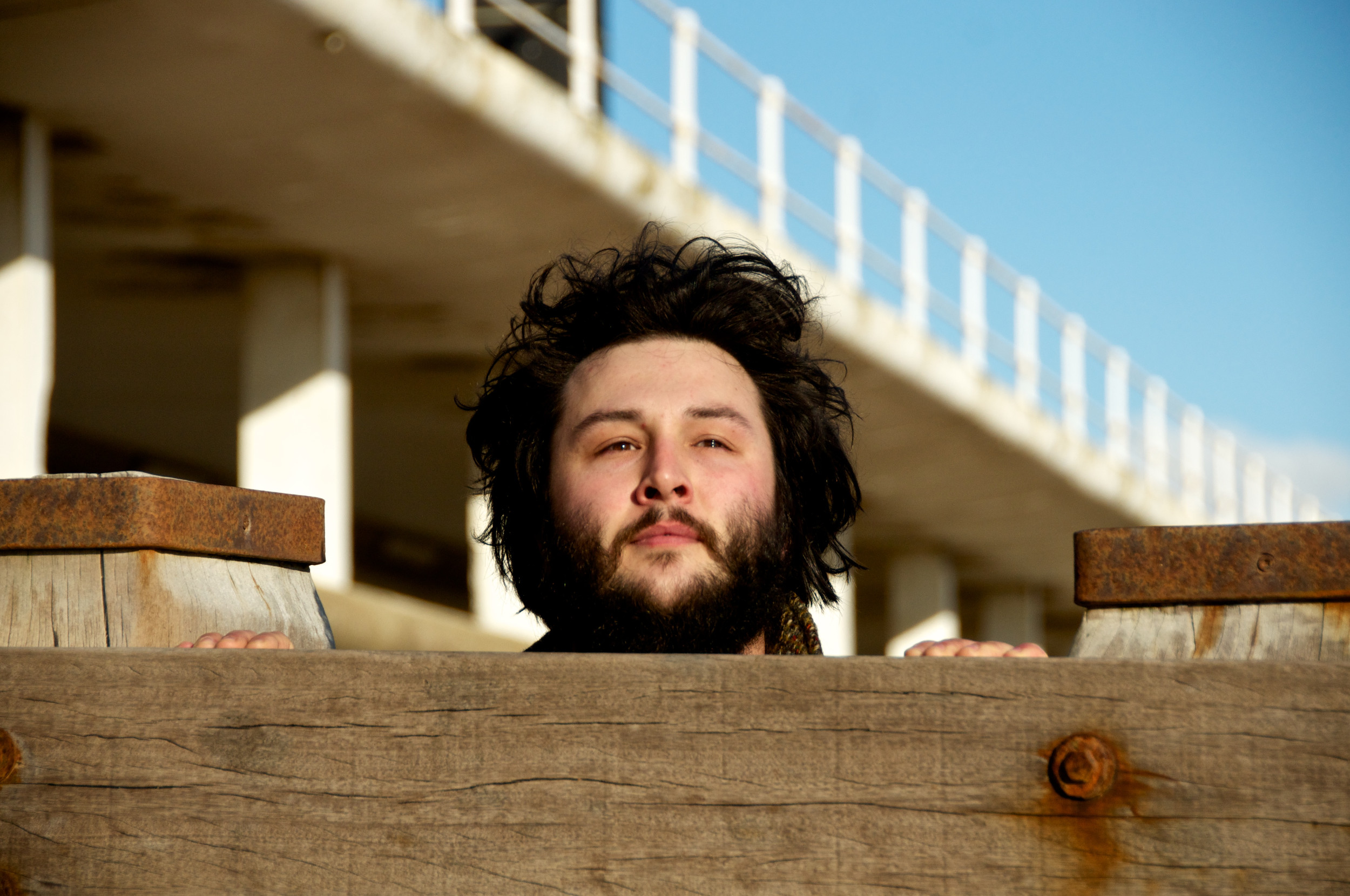 An inspired contemporary songwriter and performer, Otti Albietz was born in Malaga, Spain, and grew up traveling around Europe and Morocco with his brother and parents. Moving to the UK to make music, his self-produced 2011 debut One (iTunes/Amazon/Spotify) led BBE to sign his next two albums.