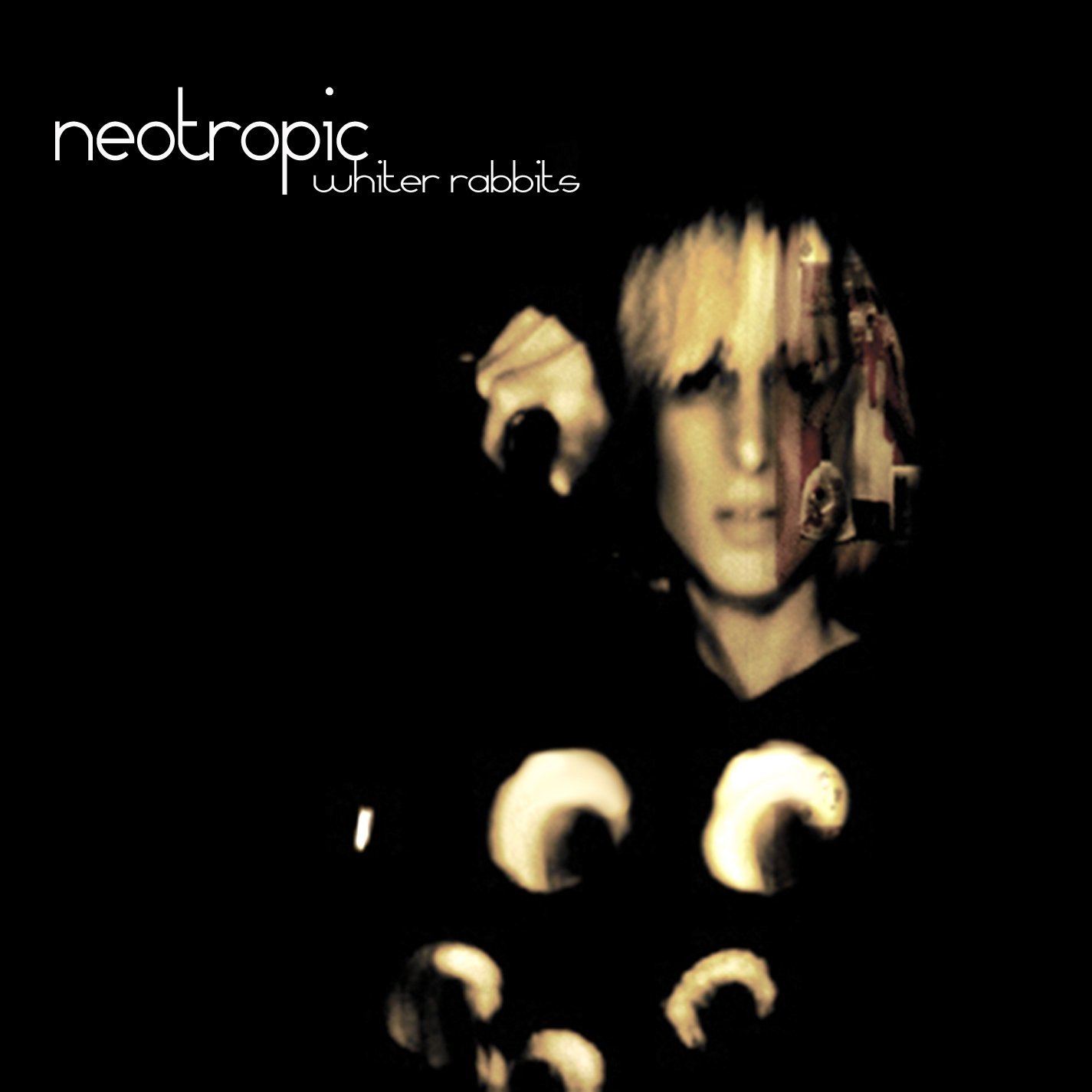 Whiter Rabbits is the final missing link in the Neotropic album chain. The companion remix piece to White Rabbits, it was originally released on Squid’s Eye in 2008 and the long out-of-print original CD now sells for silly money – if you can find it.

Well, party time, friends – it’s now available again, in both its original format and a brand new set of 2017 Remasters, which have been lovingly remastered for 2017 by SC Mastering‘s Bob Macciochi (who did the same for DJ Shadow’s 20th anniversary reissue of ‘Endtroducing’ last year).

Neotropic says: “Over the years I have met some amazing people in my travels, incredibly talented musicians and artists and I had wanted an opportunity to see if I could put together a remix album and to see if any of them would be interested! Whiter Rabbits is full of so much talent and each mix offers a new insight into each of the tracks remixed, so many different interpretations that create their own unique worlds.”

Notable in particular are Hipnótica‘s reimagining of ‘Joe Luke’, which wraps a whole band’s new song around the blink-and-you’ll-miss-it lyric from the 12-minute original, and the double-time/half-time winding of Healamonster & Tarsier‘s take on ‘Inch Inch.’

For the dystopically inclined there’s Eightward‘s 11-minute soundscape stretch of ‘Joe Luke’ – a world apart from Hipnótica’s – and The Grim Life‘s deep dark extension of ‘Odity Round-A-Heights’, both suitably psychologically worrying, plus Neotropic’s own retake on ‘New Cross’, whose sawing buzzes and moans sit in great contrast to the whimsy of the original.

Ceschi Ramos stomps a hip hop beat through ‘Magpies’ before stripping it back to the original session tapes (recorded in Minneapolis with some of the city’s best-known independent musicians); 10sui mashes the same track into a 4am tech-house warning; and George Demure wraps an IDM groove around his own extra verse of ‘If We Were Trees.’

At a pinch, though, our current favourite is Ollo‘s mix of – again – ‘If We Were Trees.’ A track on which they already played in its original format, Ollo’s gentle, hazy organ adds a warmth and fuzz that make this already endearing track even easier on the ear – and, instead of the disintegration of the original, which leads us down a typically Neotropical path of discombobulation, the remix simply removes the track’s underpinning piece by piece, slowing it into the perfect lazy comedown. Beautiful.

Pick it up at all the usual places, add it to your streaming playlists, or come drop a few ££ on Bandcamp to ensure the largest proportion gets home to us and the artist. Here are some links: